The Waitangi National Trust and Northland Community Foundation have signed a Memorandum of Understanding to create the Waitangi National Trust Endowment Fund. This Fund will help create a sustainable future for Waitangi, donations received will be invested and the annual interest delivered out to support the conservation, maintenance and preservation of heritage buildings at the Waitangi Treaty Grounds. Funds can also support the provision of education programmes for New Zealanders, especially children, and conservation of native wildlife on the Waitangi estate.

The Waitangi National Trust’s primary responsibility is to manage the ‘Birthplace of our Nation’ , providing all New Zealanders with a place to feel at home. The Treaty Grounds was the site of the first signing of the Declaration of Independence, He Whakaputanga, in 1835, and the Treaty of Waitangi, Te Tiriti o Waitangi, in 1840. The Treaty Grounds is part of an estate of 506 hectares on the coast at Paihia, and include the restored Treaty House – home of the first British Resident, James Busby, who assisted with the drafting of the original Treaty document; Te Rau Aroha - Museum of the Price of Citizenship, which commemorates the service and sacrifice of Māori in the NZ Armed Forces; Te Kōngahu - Museum of Waitangi, which tells of the relationship between Māori and the Crown from first contact until the present day; Te Whare Rūnanga (the House of Assembly – a carved meeting house designed in Maori traditional form); Te Korowai ō Maikuku (waka house) which houses the great war canoe Ngātokimatawhaorua; and the Waitangi Flagstaff which marks the spot where the Treaty was first signed on 6 February 1840.

The Waitangi Estate was purchased and put into trust in 1932 by then Governor-General Lord Bledisloe, realising a dream held by many Māori that the significance of Waitangi be properly recognised. The Waitangi National Trust Board is made up of representatives from all the regions of the country and from various families, Māori and Pākehā, with historical connections to the original signing of the Treaty in 1840.

Chief Executive of the Waitangi National Trust, Greg McManus, says: “By creating the Waitangi National Trust Endowment Fund we hope to raise funds that can be invested for the long-term, delivering annual interest to provide a sustainable source of income for Waitangi forever. Waitangi is heavily dependent on revenue from visitor admissions and receives no government funding for operating, so it is my hope that this endowment fund it will help create a more sustainable, independent future for Waitangi.”

Greta Buchanan, General Manager of the Northland Community Foundation, spoke about the Trust’s Endowment Fund: “The Waitangi National Trust is a National Treasure and should be looked after as such by all the people of New Zealand.”

The Northland Community Foundation would like to encourage all New Zealanders to gift to the Fund. A gift to the Waitangi National Trust Endowment Fund will continue to help protect Waitangi for future generations because the capital will be retained and invested, and interest from investments will provide an annual income to assist with the Trust’s objectives. 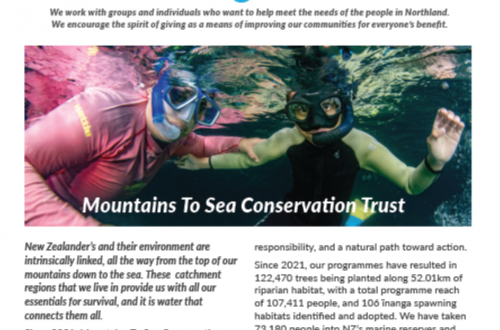 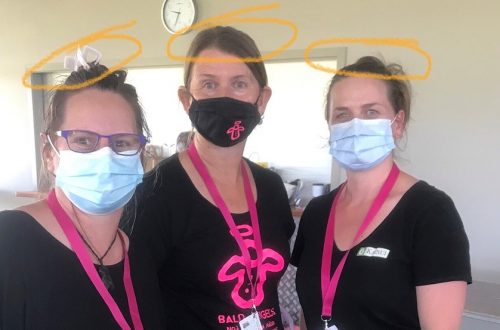 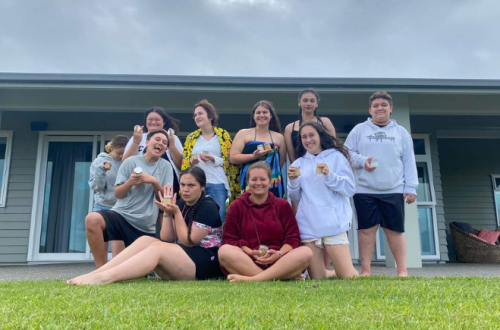 I Have a Dream Charitable Trust Self-care for self-esteem 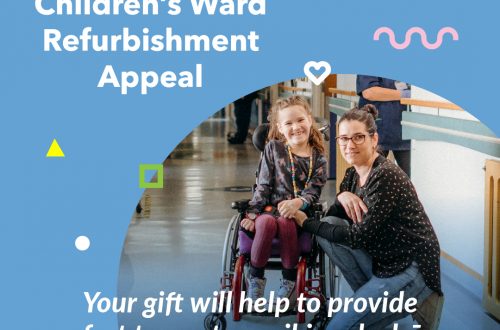