At 13 years old Jessie Cherrington was diagnosed with the autoimmune disease Systemic Lupus Erythematosus (SLE). Because it can affect the skin, joints, kidney, brain and other organs she was told there was a possibility she would end up on dialysis. However, no one expected it would only be eight years until she would spend three days a week in hospital from 6.30am until 12.30pm on dialysis. A year later, Jessie and her partner Dillon Gavin were tied to the hospital even more so when their daughter Rayven Rayne was born 11 weeks early, weighing just two pounds. From there, things got tough for the young couple. Dillon had to quit a new job in Auckland because they wouldn’t give him time off to support Jessie who was spreading herself between feeding Rayven and pumping milk in the Special Care Baby Unit and dialysing in the Renal Department. “We spent three and a half weeks in Auckland and then another nine weeks at Whangarei Hospital, and fell pretty significantly behind on our bill payments,” said Dillon. The couple got through the ordeal. Dillon now works locally as a gib fixer, and they chip away each week to make sure they can keep up with their bills.

In September 2018, Jessie began home dialysis which has made their life much less complicated not having to spend so much time at the hospital. “Now I’ll dialyse in the morning from 10am to 3 or 4pm if my mum or sister can come over and help with Rayven. Otherwise, I wait until Dillon comes home from work and do it in the afternoon,” said Jessie. However, their power costs escalate to around $4 or $5 per day when Jessie is dialysing compared to $1 on the days she is not. When Northland District Health Board (Northland DHB) renal social worker Anna Stewardson suggested Jessie apply for $500 from the Contact Energy Fund, they decided that they would put it towards their monthly power bills…. 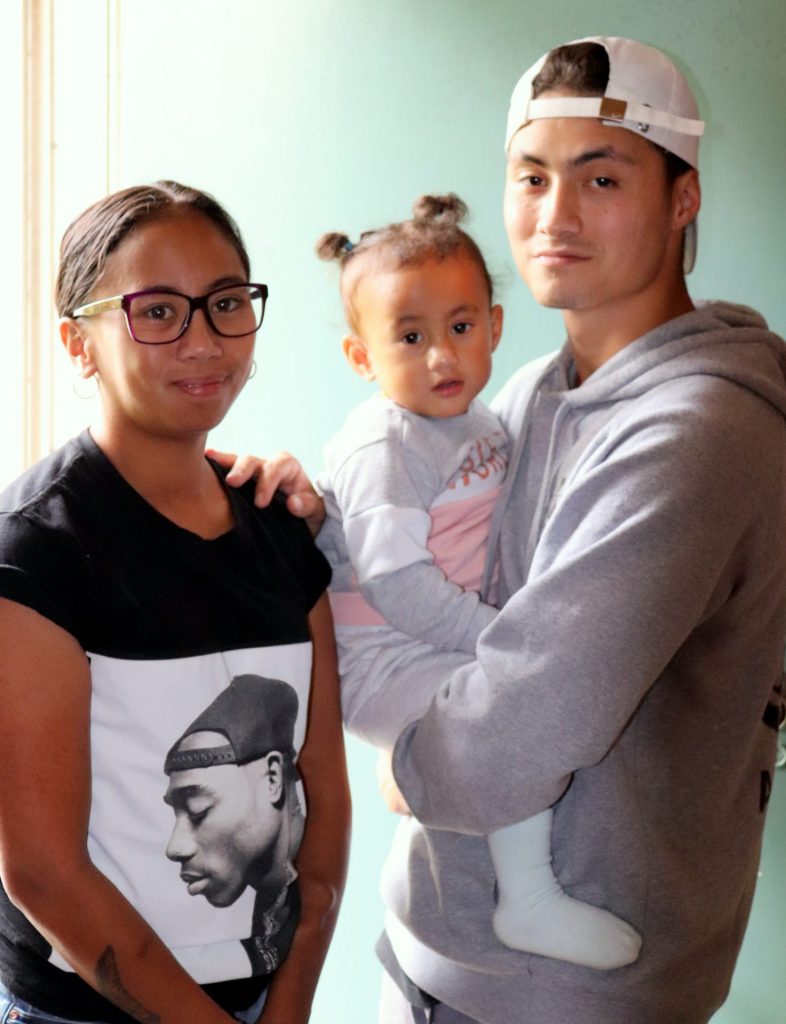 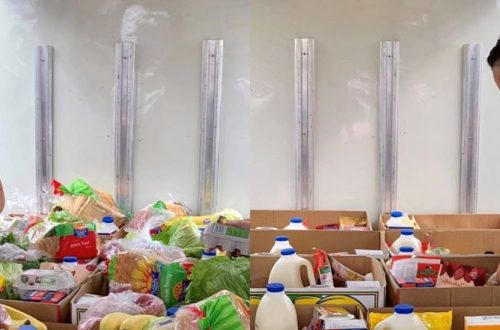 Helping the most vulnerable in our community 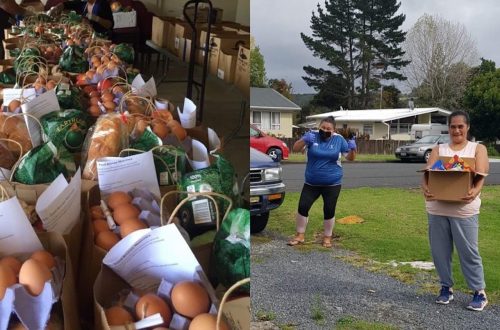 Delivering hope and aroha during lockdown 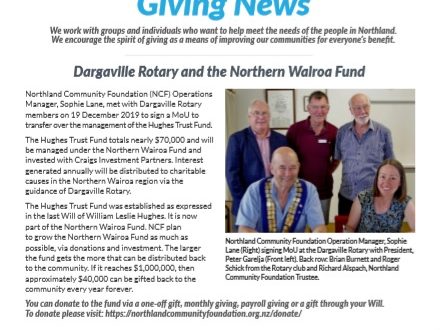